How to get rid of ringing in the ears naturally

Hey everybody, it's Doctor Jo and Remi-corn.

And today I'm gonna show you a treatment for tinnitus, which is ringing in the ears.

So let's get started. Oh no!

So tinnitus, which is a ringing in your ear, is 90% of the time caused by repetitive loud

noises over a long period of time.

But sometimes it can be something a little more scary.

It can be due to an ear infection, it can be a tumor that's maybe pressing on your auditory

nerve in your ear, so make sure if you have tinnitus, go to your regular doctor or an

ENT, ear, nose and throat specialist, to find out what is causing it.

So a lot for you have asked me about how do you treat tinnitus.

And a lot of times, it's change of your diet, doing things like that.

But I got really interested cause this is not my speciality, and I don't really know

if there were any exercises or stretches that you can do.

And I do have tinnitus.

But so I do have it occasionally, I don't have it, it's not constant that goes on.

Every once and a while I'll just get really loud ringing in my ears.

And so I found this treatment, and it works for me.

So I don't know if it will work for you, it probably depends on how severe your case is.

But I was really excited because it works for me.

And a lot of times once the ringing starts, I'll do this treatment.

Most of the time it goes away instantly, with one round.

But sometimes I'll have to do 2 rounds, but every single time I've done it, it has gone

And it has actually decreased the repetitions of time that it comes.

So to start off with, it's actually doing a movement with your ear, so if you have something

like big hooped earrings, make sure to take them out.

I'm gonna take my earrings out.

Just use common sense, don't be doing this movement when you have things in your ears.

You know if you have a big ole gauge in your ear, don't pull on the loop and make it a

So just be careful with this and don't try and rip your ear off.

Because the treatment is more about the speed, not the force of it.

So as I tell you a little bit more about it, I'm gonna go ahead and take out my earrings.

And so this is a really quick simple thing that you can do.

And again, I just thought it was so cool because it worked almost instantaneously for me.

So the movement is gonna be, you're gonna grab your ear lobe, but kind of grab it close

Don't grab on the end.

Make sure you get a good firm, solid hold.

And you're gonna do a really quick movement, 5 times.

But again, this is for speed, this is not for power.

So you're not trying to pull your earlobe off, you're just gonna do a quick up and away

Sometimes you'll actually hear a popping noise in your ear, and as long as it's not painful,

You're just kind of vibrating that ear canal to reset everything.

So you grab that earlobe, and it's a quick up and away kind of movement.

And then, like I said, 9 times out of 10 my ringing went completely away.

and tightly and it's up and away.

So almost at an angle this way.

But again, you're not pulling hard, you're pulling quick.

And I can hear a little kind of popping in my canal.

You know I'm not exactly sure the science behind why this happens, but my thought process

is, you know, you're getting that canal making that kind of vibration, breaking it up maybe

if there is and infection or something in there.

If that ringing is just causing, you know going in through the ear.

It's almost resetting everything in there.

And again, like I said, it might not work for you, but it's such and easy simple thing

to try, I think it's worth trying, and it definitely worked for me.

So there you have it, that's how you treat tinnitus.

Ringing in the ears.

If you'd like to help support my channel, click on the link up there, and don't forget

By clicking down there!

And remember, be safe, have fun, and I hope you feel better soon. 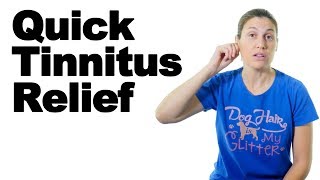 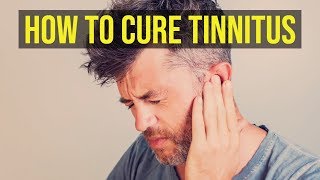 How To Cure Tinnitus In 1 Minute 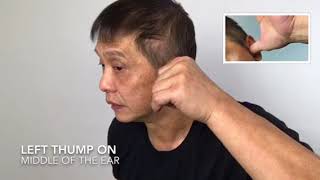 How to get rid of Tinnitus naturally 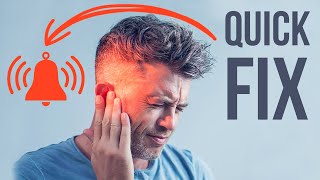 Tinnitus Treatment: How to cure Tinnitus fast and naturally 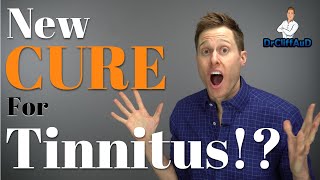 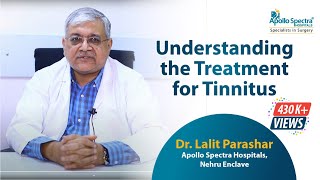 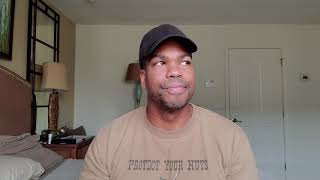 How I Beat Tinnitus! 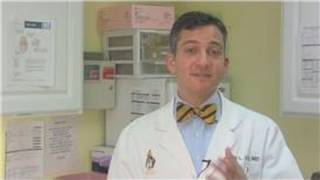 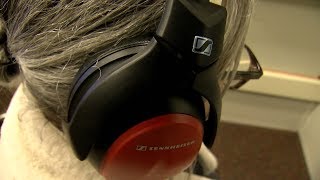 Mayo Clinic Minute: Is tinnitus causing that ringing in your ear? 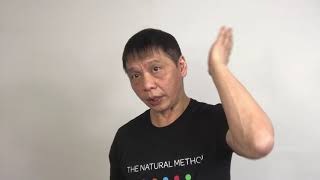 How to remove Tinnitus ringing from the brain